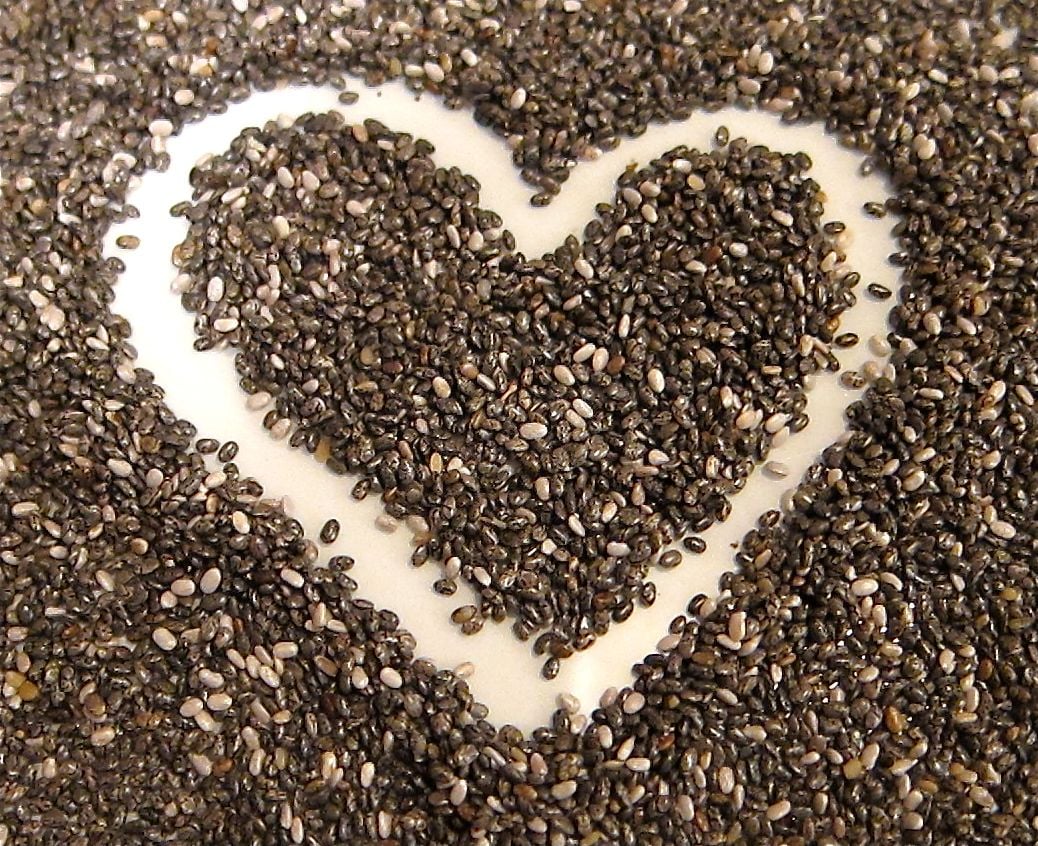 Chia is a nutritious seed that packs one powerhouse punch.

It is a great source of soluble fiber, minerals such as calcium, magnesium, manganese, and phosphorous, antioxidants, and omega-3s. Chia seeds can easily be sprinkled into oatmeal or baked into muffins, however the most versatile way to consume chia seeds is by making chia seed gel.

Clueless and Curious About Chia Seeds?