Factors to Consider in Autism Treatment 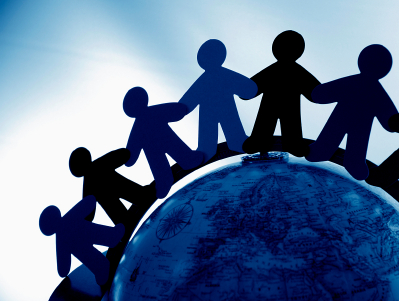 Although I am not a pediatrician, I am genuinely concerned about the dramatic rise in the prevalence of Autism and Autism Spectrum Disorders, or ASD. The latest CDC reports 1 in every 68 children in the USA may suffer ASD, but my concern turns into anguish when I see a child’s life robbed of his full potential. That is when I can no longer be a spectator, and it is important for me to bring awareness to the rise in autism. Hopefully, increased awareness will result in early detection and intervention-as well as helping mothers better prepare their bodies to create a healthy environment for conception.

An Integrative Approach to Autism 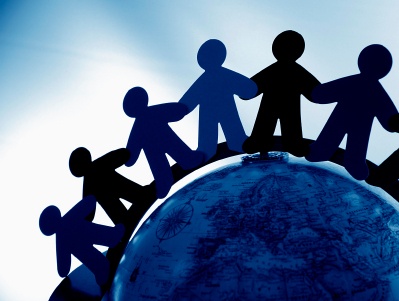 Autism, or autism spectrum disorder, is a wide range of developmental disorders that affect the nervous system. The most recent statistics show that 1 in 68 children in the United States have an autism spectrum disorder. An estimated 1 in 42 boys are diagnosed in the U.S., compared with 1 out of 189 girls. (See source The Autism Exchange/Parent Fact Sheet).

Autism is a complex disorder which impairs social and communication skills. The symptoms of autism are thought to be permanent, but current research shows that a variety of interventions may help children with overcoming social, communication and developmental challenges faced by children with autism.

A Holistic Approach to Autism

April is Autism Awareness Month. It is estimated that 1 in 68 children in the United States has autism, a complex disorder which impairs social and communication skills. Often times, the symptoms of autism are thought to be irreversible, but continuing research is showing that a variety of interventions may improve, and sometimes reverse autism. While there is a wide spectrum of approaches to autism treatment, the following three form the basis of biomedical interventions for children with autism:

GMO's and Your Right to Know 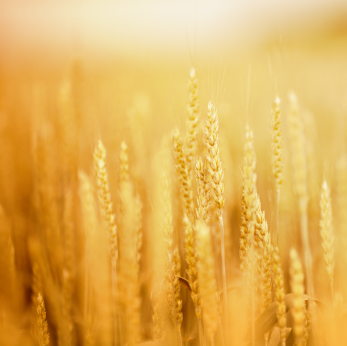 Enclosed is important and timely information about GMO foods (Genetically Modified Organisms). Many of us are very aware of the dangerous health consequences of GMO’s but unfortunately most Americans are not. It is that ignorance that permits the “food and agriculture industry” to keep US citizens in the dark. The problem is just trying to find out if and/or which foods we may be eating have been “Genetically Modified”.  It does make a huge difference.  It is time to be fully informed and activated.

Here is some information about this GMO issue and the important vote being held in Washington State, which if passed can go a long way in demanding proper enforcing of labeling regulations.

Is it Time for the Autism Community to Come Together? 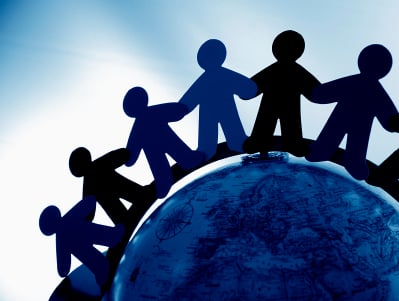 Recently, two popular supplements in the autism community have come under scrutiny.  The first is Oxidative Stress Relief (OSR) and the other is the “speak” supplement.  Whether or not these products are good, bad or indifferent is debatable.  The real issue at hand is the vulnerability of the autism community in general.

On the one hand, parents are willing to take calculated risks on novel treatments.  The option of trying something that has “supplement” status is weighed against the possibility of having a child with a life-long sentence of autism.  This, to me, is understandable.  At what point, however, do we draw the line?  These children do not have the time to wait for the FDA to do multi-centered, double blind, randomized control trials on treatments—that takes years.  Nor can the families with an affected child wait for the great causation debate to be settled.

Conversely, we cannot forget the supreme edict of pediatrics….”children are not little adults,” meaning they have a physiology and biochemistry that is unique to them.  At the very least, dosages need to be weight specific (the issue with the speak supplement) and the ingredients need to scrutinized to be natural like the word “supplement” connotes.