A Friendly Reminder: Close the Lid Before You Flush 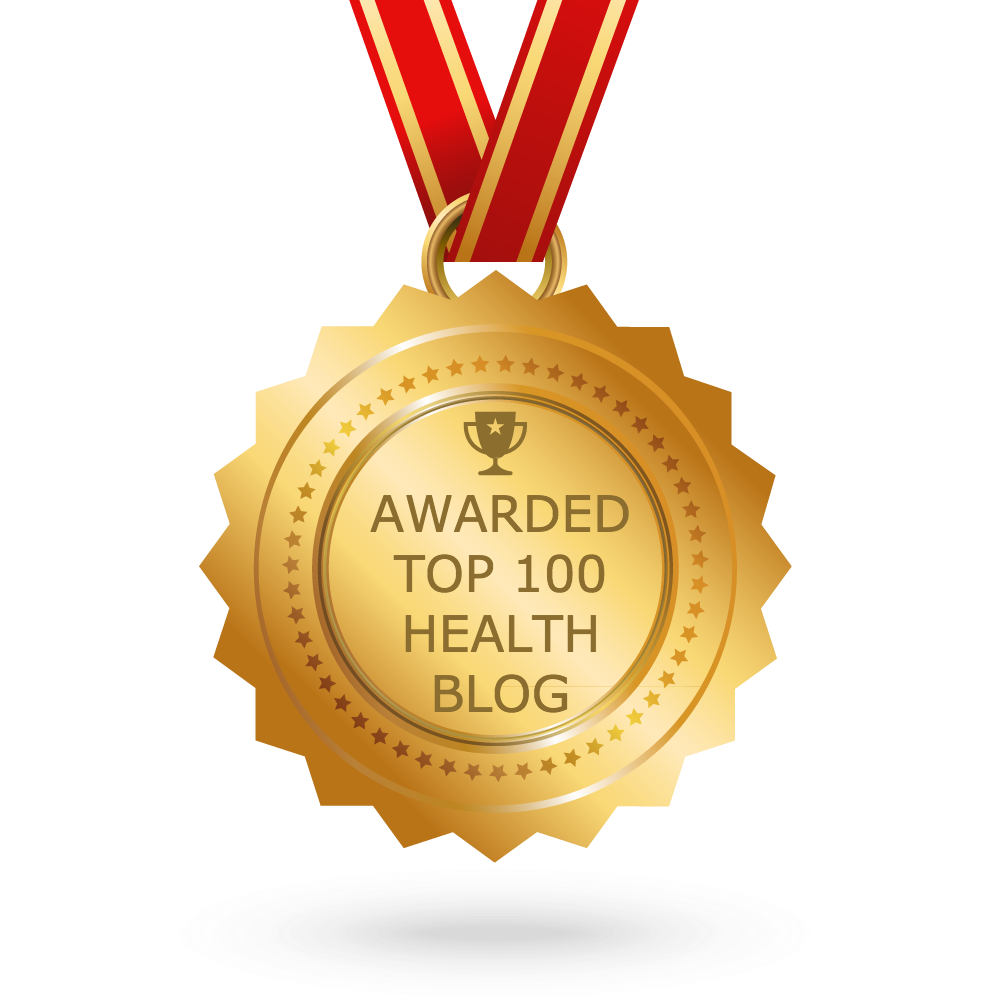 According to a January 2012 study conducted by the Microbiology Department of Leeds General Infirmary in the UK, C. difficile bacteria were commonly spread in hospital bathrooms without toilet seat covers.  The report states the bacteria were found in the bathroom air nearly 90 minutes after the toilet was flushed.  The problem was greater in bathrooms where the toilet had no lid.  Considerable contamination was found in household bathrooms as well.  Exposure to these bacteria can cause severe diarrhea and inflammation of the colon.

Dr. Oz talked about the importance of closing your toilet lid in his September 18, 2009 show.