Turmeric milk is one of my favorite night time drinks, other than hot tea. It is comforting and soothing at night and very nutritious. Nothing compares to the smell of turmeric milk warming up on the stove. Turmeric contains antioxidants and anti-inflammatory compounds.  Warm beverages, both in the evening and in the morning, provide soothing effects to the digestive system.

Turmeric has been around for hundreds of years and is known as the “healing” spice to the Eastern cultures. It is known to help with sore throats, colds, flus, stomach aches, wounds, skin problems and abrasions. Just like coconut oil, turmeric provides antibacterial and antimicrobial properties. The combination of turmeric and peppercorn enhances the absorption of curcumin, the main ingredient found in turmeric. 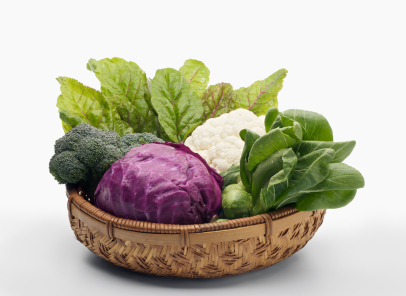 Why do we need antioxidants?

One of the 4 pillars of nutritional supplementation, antioxidants prevent our bodies from “burning up” (anti- against, oxidation – burning); oxidation from free radicals also causes aging, loss of cellular energy and function, premature cell death, degeneration, cancer, and more. Consider these biological truths about anti-oxidants:

Antioxidants are key to:

How antioxidants are best delivered to the body: