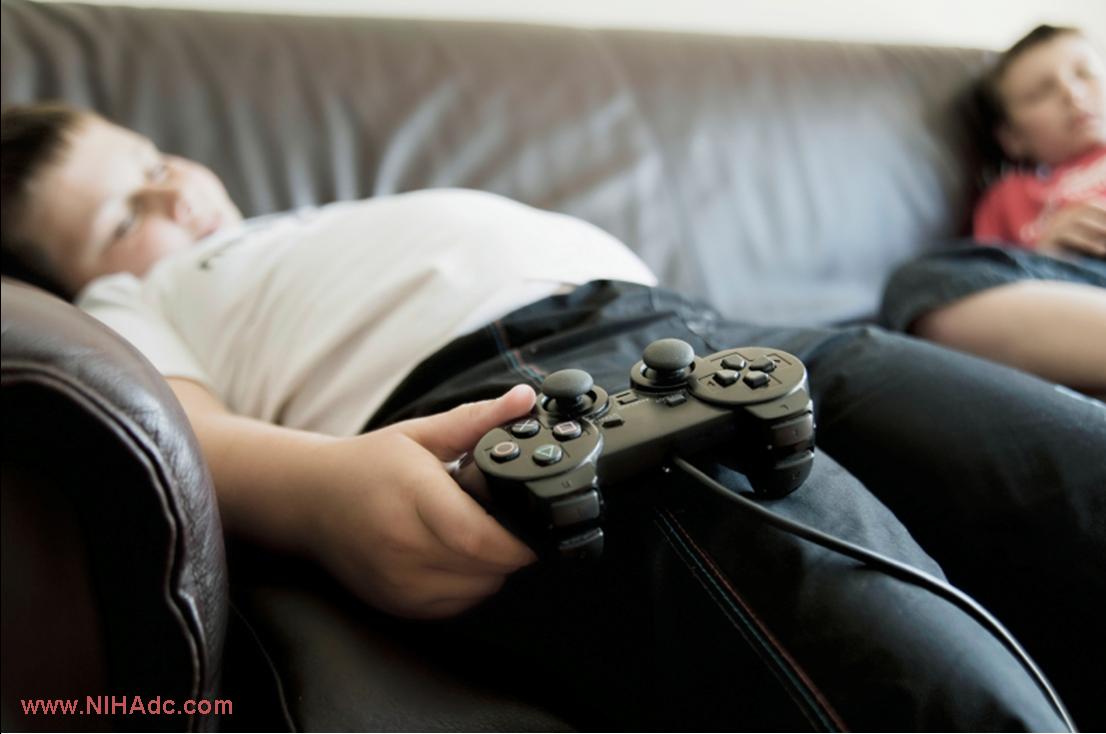 “Literally, the average child now spends more time watching TV than attending school.  This kind of electronic engagement has had a profound effect on kids’ behavior and the development of their brains.” Dr. Scott Shannon

The above quote by Dr. Shannon highlights the growing problem of children spending too much time with media.  On average, children and teens are spending 7 hours per day with media.  With Christmas just around the corner, people are lining up to purchase the latest media devices.  Popular gift ideas include tablets, smart phones, video game consoles and laptops.  But I’d like to recommend caution regarding the trend to make these the top gifted items for children.

Here are 3 reasons to reign in the media exposure for our children:

Is It a Big Deal That My Child is Overweight?

One in three American children are overweight or obese

It’s now common knowledge that childhood obesity has become an epidemic in our country. One in every three children is overweight or obese.  While this issue has been getting less media attention recently, we don’t want to underestimate the looming health crisis that will result from such large numbers of children being overweight.   We have already been seeing a staggering increase in common childhood illnesses, such as asthma and allergies, because of the increasing toxicity of our environment.  Overweight and obesity add yet another burden to our children’s stressed systems.

Overweight and obesity may put your child at risk for the following diseases:

Type 2 Diabetes: Obesity is the most significant risk factor for type 2 diabetes.   A serious illness, diabetes is the leading cause of many serious medical problems later in life, such as kidney disease, blindness, heart disease, and circulation problems leading to amputation.

High blood pressure: High blood pressure also increases with overweight and obesity in childhood.  Just like other health problems, it continues into adulthood which sets these children up for cardiovascular disease later in life.

5 Toxic Food Choices and Simple Ways to Trade Up 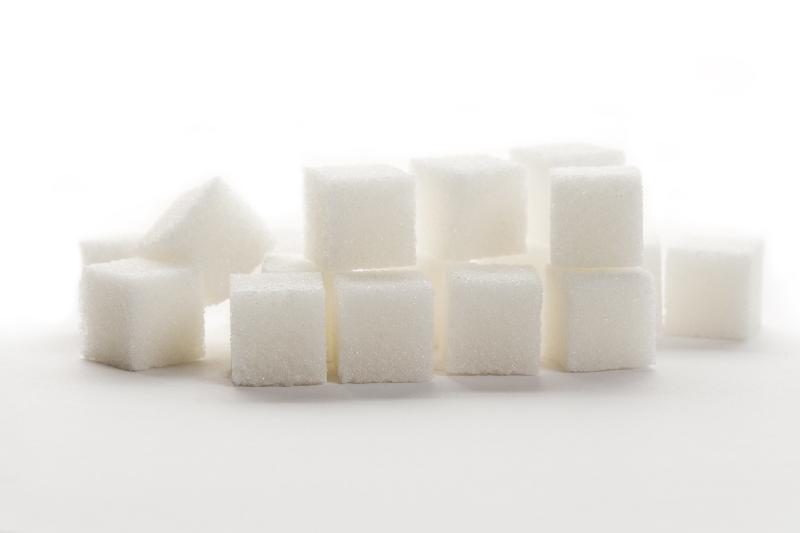 Over the past few decades, a lot has changed about food and about our food choices.

The food industry is constantly trying to keep up with our changing lifestyles by offering us foods that are easily eaten on the run, or that have longer shelf life.  Recently, the food industry has been offering solutions to our childhood obesity epidemic by offering low-calorie and low-fat food.  But most of the time, these foods contain toxic ingredients that are contributing to disease rather than improving health.  If you’re trying to improve your child’s health by replacing regular soda with diet soda, encouraging “low cholesterol” refined carbs, or “low-fat” dairy products, read on to find out how such choices are detrimental to your child’s health.

Artificial sugars: More and more children are using artificially sweetened foods and beverages in an attempt to curb the obesity epidemic.  But aspartame, and other forms of artificial sugars are toxic chemicals.  Aspartame is associated with numerous symptoms, such as headaches, joint pain, fatigue and even seizures.  Moreover, the main reason for its use, weight control, often doesn’t work.  A recent study showed that regular consumption of diet soda actually is associated with weight gain.

Trade up: If you want a low- or no-calorie sweetener, switch to Stevia or Xylitol which are natural. 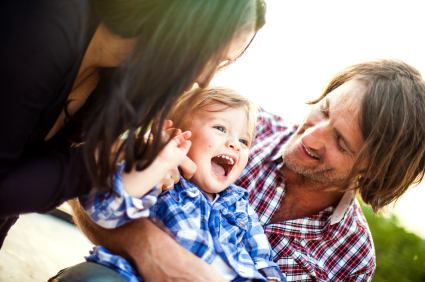