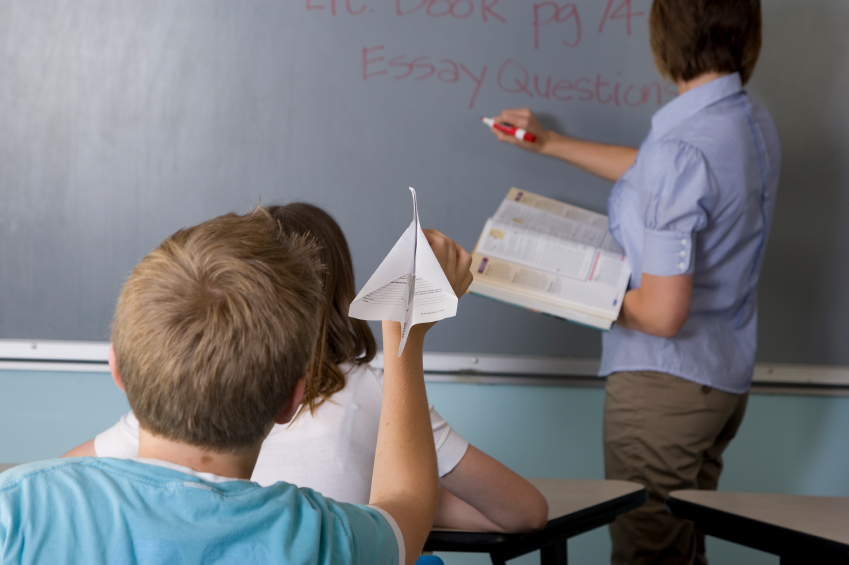 Is there such a thing as an ADHD Diet?

The answer is yes…and no.

What this mean is this: a child’s diet is a critical piece in the treatment of ADHD.  However, the right diet doesn’t treat just ADHD symptoms, but it makes the brain work better in general.  So, an ADHD diet is actually a brain healthy diet.

What happens in ADHD?

Attention Deficit Disorder (ADD) and Attention Deficit Hyperactive Disorder (ADHD) are brain disorder diagnoses usually made by a pediatrician or psychologist. It is characterized by inability to concentrate, restlessness, and impulsiveness, but may be difficult to diagnose. It is often first reported by teachers or parents. There is no single cause of ADHD. Rather, scientific research suggests the effects of many underlying causes, which taken together are expressed through each individual's genetic make up as a group of symptoms qualifying for a diagnosis of ADHD.