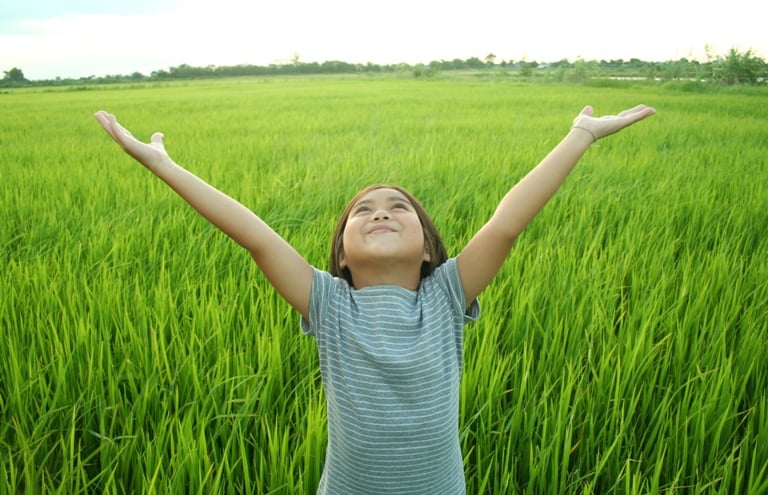 Vitamin D is a crucial nutrient for your health at every age.  In fact, the illnesses associated with vitamin D deficiency are numerous. Recent studies on vitamin D reveal the hazards of D-deficiency and the benefits by maintaining an optimum level:

Vitamin D deficiency is actually quite common in the United States. Studies show roughly 42% of the population is vitamin D deficient. Living in a northern area or colder climate can increase risk for vitamin D deficiency due to less sunshine and time spent outside. Factors such as living in a city with tall buildings that block sunlight, or an area of high pollution affect your ability to produce vitamin D naturally. Other risk factors for deficiency include having darker skin, older age, obesity, little outdoor time, poor nutrition and little consumption of fish or dairy.

Are you Getting Enough Vitamin D?

First, vitamin D is a misnomer.  It’s not a vitamin, but a hormone that is produced in your own body. Vitamin D production requires sunlight.  So inadequate exposure to the sun, which occurs frequently in our indoor-prone, sedentary society, is a big factor in vitamin D deficiency.

Given the importance of vitamin D to the function of so many different bodily systems, we need to ensure that our levels are within a healthy range.  The recommended blood level for vitamin D is 30 to 80 ng/ml. but many of us are out of the healthy range. The optimum range for some people may be on the higher side of normal since vitamin D is critically important for a healthy immune system and plays a role in disease prevention.

The best way to improve your vitamin D level is to make it yourself. Just ten to fifteen minutes of daily sunlight exposure on bare skin (no sunblock) can generate 10,000 to 20,000 international units (IU) of vitamin D. People with darker skin may require a bit more time for the same resulting levels. Be sensible and try to get your sun in the morning hours and avoid the excessive sun intensity of the afternoon.

You probably think of milk for vitamin D fortification.  But milk may not be the best choice as many people have cow’s milk allergies or intolerances.  Moreover, today’s cow’s milk produced on factory dairy farms may be full of hormones and antibiotics and may be a risk factor for several illnesses.  Good food sources of vitamin D are limited, but they include egg yolk and fatty fish such as salmon, mackerel, or sardines. Cod liver oil is a good source. Vitamin D can also be obtained from some fortified foods, such as organic cereals and some brands of orange juice.

Be sure to check with your integrative doctor and find out your vitamin D status with a simple blood test. Ideally it can be tested twice per year (Summer and Winter) and supplemented or adjusted as needed.

Having enough of the “sunshine vitamin” is a critical factor for maintaining good overall health.

Scheimberg, Irene and Perry, Leslie.  Does Low Vitamin D Have a Role in Pediatric Morbidity and Mortality? An Observational Study of Vitamin D in a Cohort of 52 Postmortem Examinations. Pediatric and Developmental Pathology: November/December 2014, Vol. 17, No. 6, pp. 455-464.