What to Consider Before Taking New Prescriptions 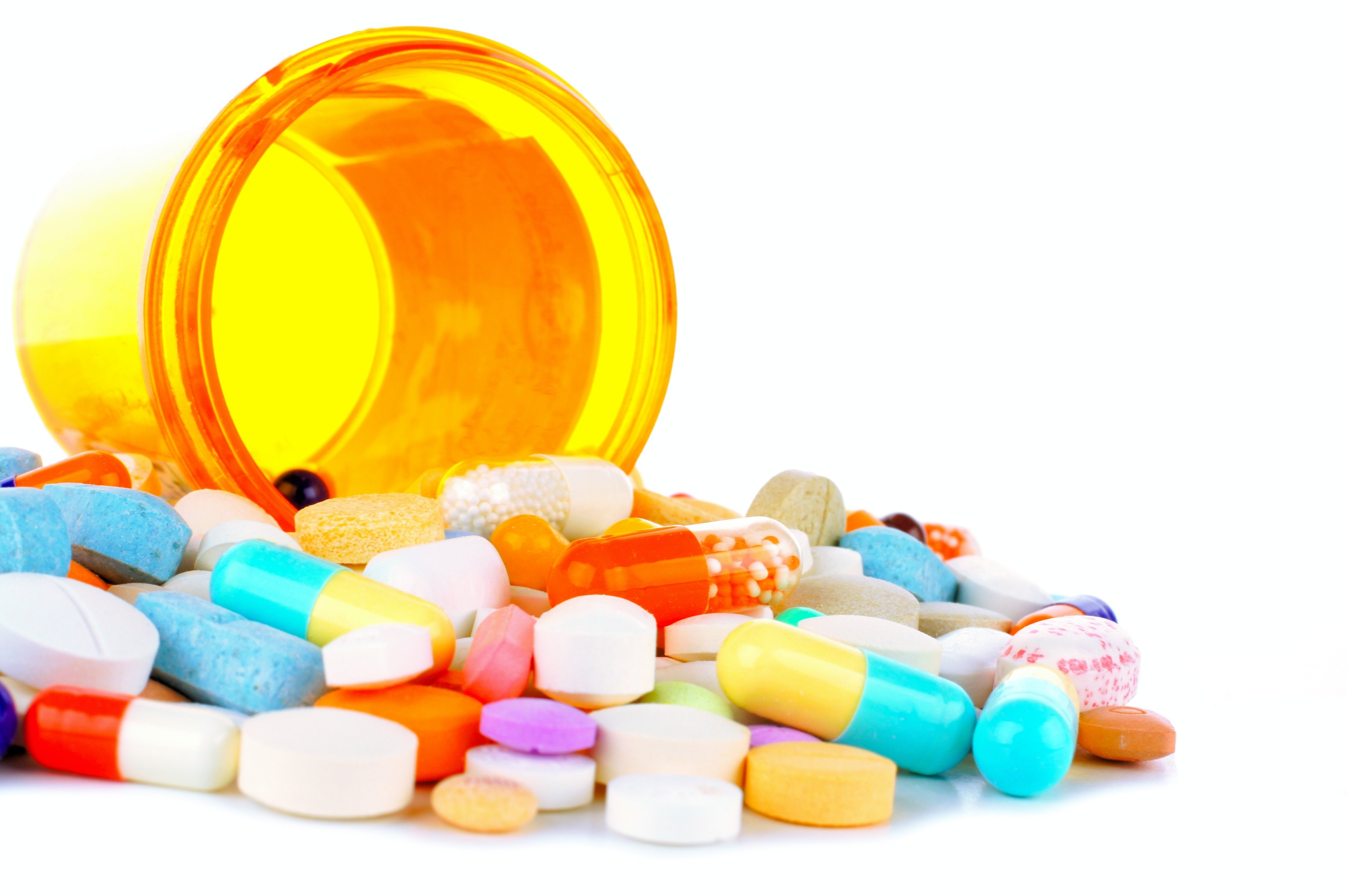 In my over 30 years of practice as a holistic doctor, I have seen both types of patients. Those who arrive to my office with bags full of prescribed medications, and those who arrive with a suitcase full of “natural supplements.” (I’ve even seen fellow doctors do this.) What is wrong with this picture? 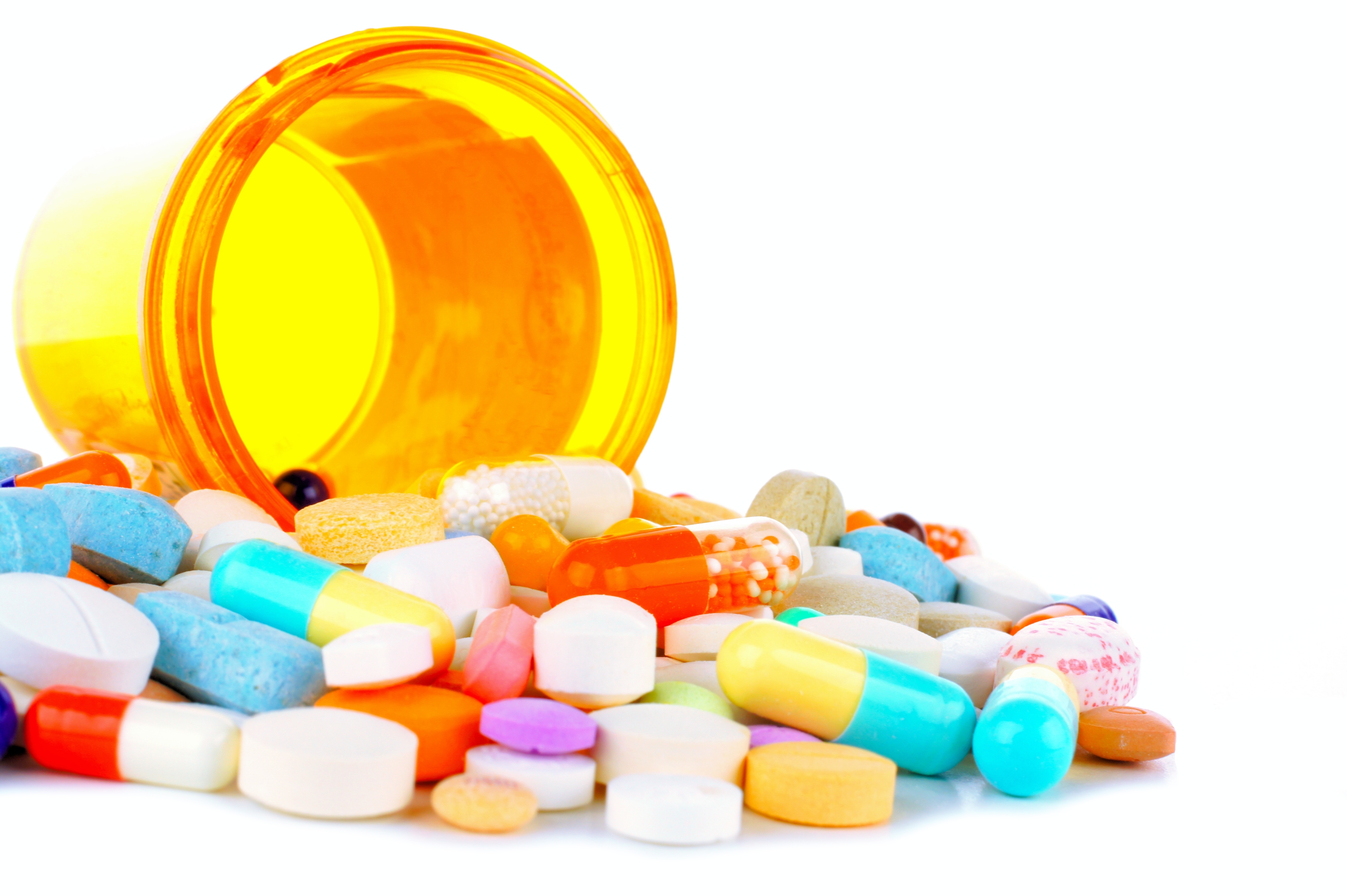 It’s common knowledge that adolescence is characterized by risk-taking behaviors and experimentation.

As a parent, you try your best to warn your adolescent children about the dangers they may face, especially regarding drug and alcohol abuse.  One type of drug use that is less commonly recognized is prescription drug abuse. In fact, after marijuana, prescription drugs are the most commonly abused drug by teenagers.