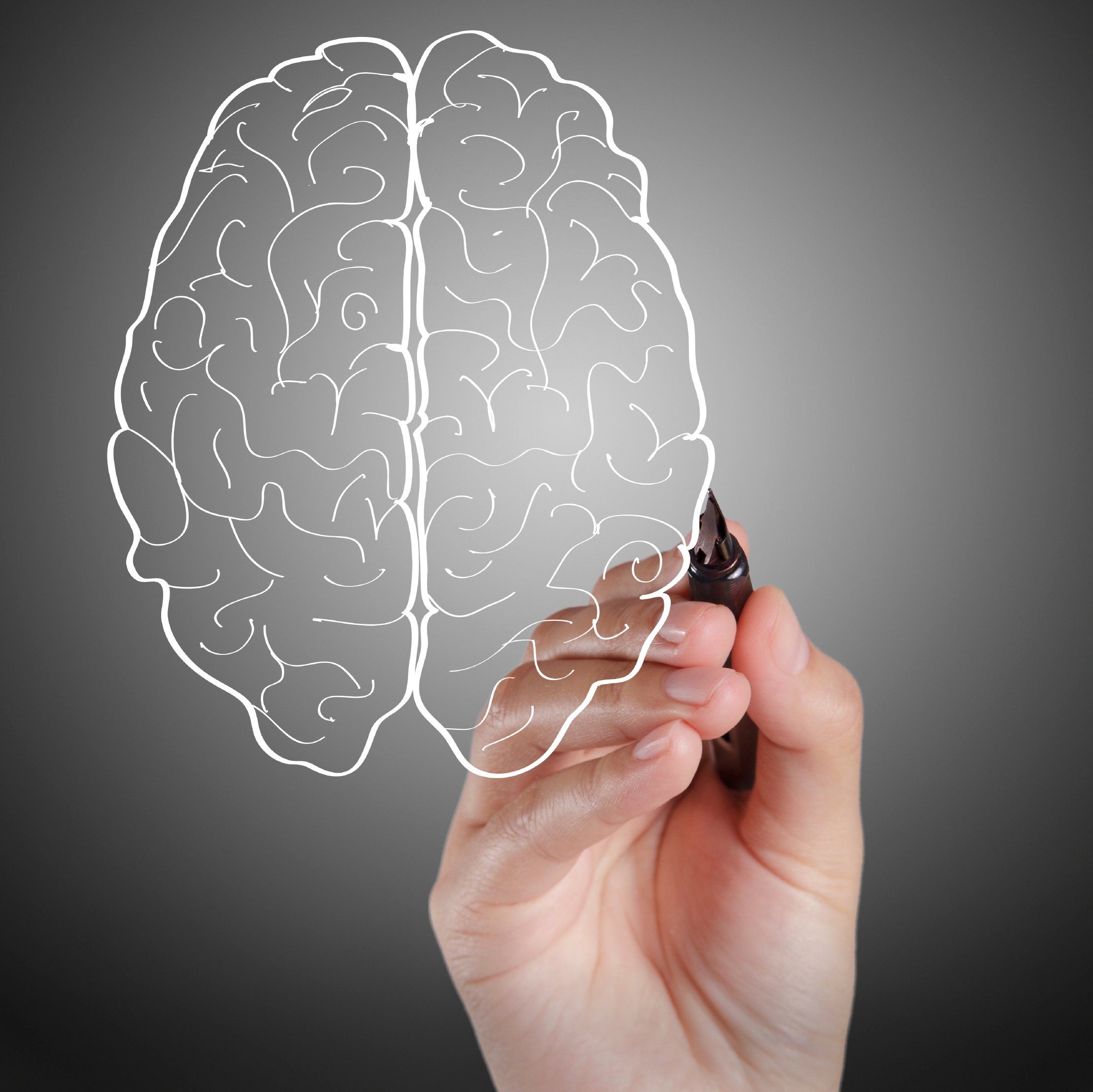 Dementia is a broad category of brain diseases associated with long term, irreversible, gradual decrease in the ability to think and remember which is great enough to affect a person's daily functioning and which is worse than would be expected with normal aging.

For decades, scientists have studied brain tissue samples of Alzheimer’s Disease victims, the largest dementia subcategory, (>50%), and have found distinctive pathological changes in the brain such as “plaque” and “neurofibrillary tangles” that are thought to somehow be causative of the disease.  The new sciences of Omics sheds new light on Dementia and is challenging long held views about its causes and treatments.

Depression: It's Probably Not What You Think It Is.

I recently had a brake problem in my car, and the diagnosis I made was completely different from the one my mechanic made.  My diagnosis was descriptive, “the brakes squeak and the car pulls to the left,” I said to my mechanic.  The diagnosis he made was that the rotors and brake pads were worn down.

My diagnosis, like the ones often given to patients who suffer from psychiatric disorders, was descriptive of symptoms.  The other meaning of the word diagnosis is to define the cause.  That’s what depression really is; definitive, testable, modifiable causes.  The causes can be immunological (e.g., gluten sensitivity), infectious (e.g., Candida or Lyme), allergic (e.g., pollen), toxic (e.g., mercury), metabolic (e.g., hypoglycemia), psycho emotional (e.g., irrational thinking, or unfinished emotional trauma (PTSD) and/or genetic issues (e.g., methylation problems).

Here is a short list of 21 other causes of depression: 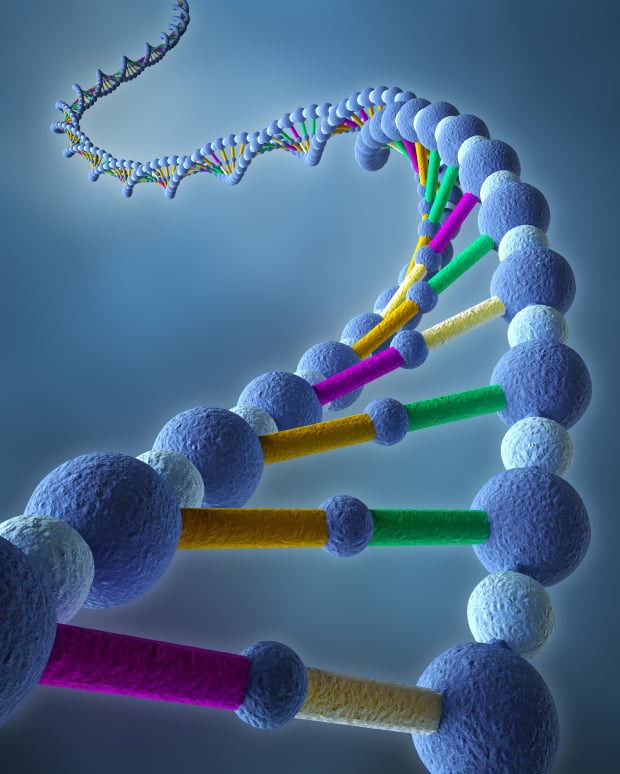 Given the exuberant response to the article Methylation 101: What it Means for Your Health, I have been encouraged to write a second article to continue the discussion.  In the first article, I introduced the idea that those with “methylation defects” are relatively less capable of methylating away the fight/flight neurotransmitter noradrenalin and are thus likely to incur a more heightened and sustained stress response from stressors of any cause (emotional, metabolic e.g., low blood sugar), infectious (e.g., candida), toxic (e.g., mercury) or energetic (e.g., wi-fis and microwaves).

Having a heightened tendency to be motivated by extra stress, the up-side of having methylation defects can compel such people to have increased drive to succeed and be more productive!

The Good and Bad of Genetics

The same argument has been made for another common genetic quirk which you may be more familiar with, sickle-cell disease. The genetic abnormality which causes hemoglobin to be made in a different way provides protection against malaria, a disease which has been so devastating that some medical anthropologists suggest it has killed more human beings in history than all other diseases combined.  Those who have one sickling gene from one parent and a normal gene from the other parent – called sickle-cell trait - have the best of both worlds.  Their hemoglobin is fairly functional because the normal gene from one parent covers up the expression of sickling gene.  The sickling gene however, gives protection against malaria. 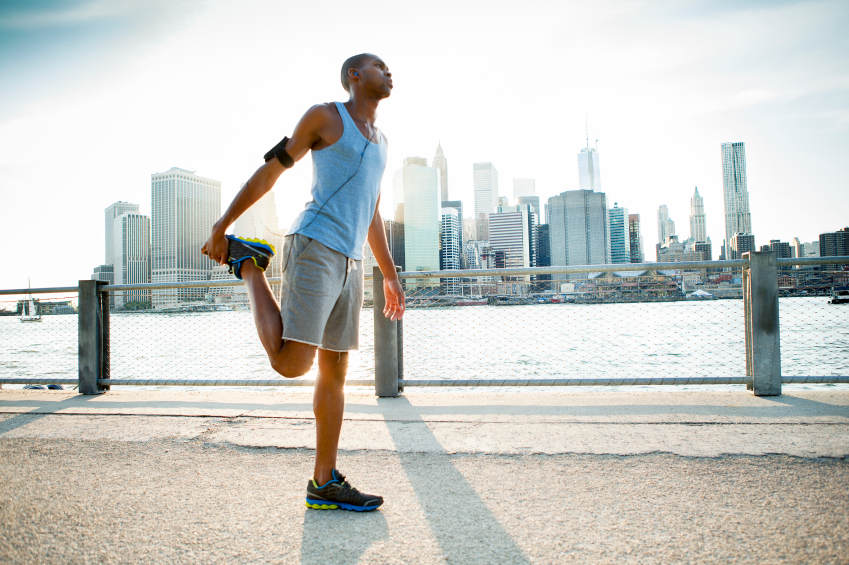 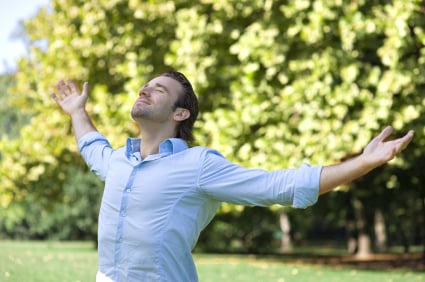