How Whole Food Can Help Us Heal 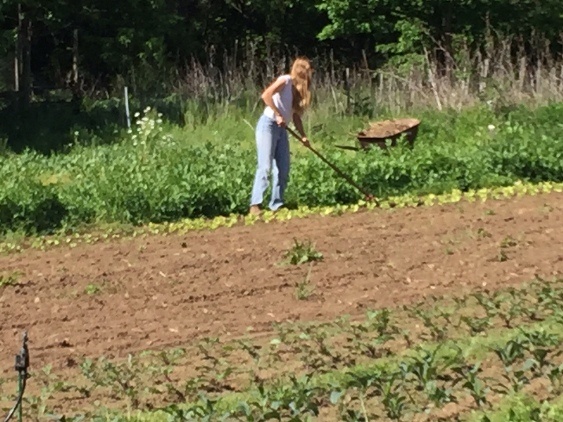 Spring is the Time to Join a CSA

It's that time of the year when you have an opportunity to make a commitment to your wellness!  Assure your access to affordable, nutrient dense foods by joining a local CSA, Community Supported Agriculture. Dr. Mark McClure, founder of National Integrated Health Associates, explains the value of CSA food very well in this blog post, My Top Holistic Nutrition Tip.

My Passion for Whole Foods

I'm the founder and farmer of Fresh and Local CSA, located in Shepherdstown, West Virginia. I am a passionate advocate for properly grown, fresh, local produce. Over 20 years ago, after many conventional doctors had failed to help me, I healed myself of what can only be called a "wasting disease" by changing my diet from processed foods to a healthy diet of organic, whole foods. You can read about more my experiences in this article. Once I became well, I devoted my life to learning all I can about what makes whole foods nutritious, and how to grow foods for my neighbors that promote healing with every mouthful.

A host of health promoting substances has been discovered in vegetables and fruits and plant metabolites in the last few years. It's reasonable to believe that we will discover many more health promoting substances in the future. It's also important to realize that these substances occur synergistically in living plants, in ratios and quantities that are supporting life and growth. This is why our bodies may heal from living real food while it may be unable to assimilate the content of a pill. It's important to be aware that most of the produce in grocery stores may be weeks old before it comes to the floor! In those weeks, the plant itself has been metabolizing the nutrients it contains, eating them up to stay alive until you end up buying low mineral content produce that is less nutritious because it's been out of the Earth for so long. 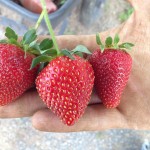 How good is your food?

Are you consuming real, nutritious food?

How convenient is it for you to find good, wholesome food?

How much importance do you place on quality food in your overall health?

How much are you willing to spend on quality food?

Well, high quality food is available, and you may even save some money too!

Why We Need To Question Food Quality

The American (and world) food supply has worsened drastically over the last 100 years. The USDA estimates that the mineral content of our foods is only 10% of what it was only a century ago. That is, we have lost 90% of the minerals that we get from food – no wonder that so many of us are mineral deficient. Modern agriculture, where foods are grown on soils that are depleted and then fertilized with only nutrients that make the fruit or vegetable grow big (nitrogen- phosphorous- potassium) but not nutritious -(with vitamins and minerals) is the primary culprit. But, we need nutrient dense, high quality food filled with minerals and enzymes to maintain our health.

CSA’s, or Community Supported Agriculture, are one of the best methods I have found to start eating quality foods and Farmer Allan's farm  Fresh and Local CSA is not only organic but biodynamic. I have been an organic gardener since 1973. It has been a source of fun, relaxation and health for me and my family. The most important thing to me for healthy living is to eat the highest quality food and growing it is the reward. Even though I now live on a farm and am developing my soil and garden,  I am a proud member of Farmer Allan’s CSA. The food is just that delicious and I cannot grow enough myself to support my family’s needs. 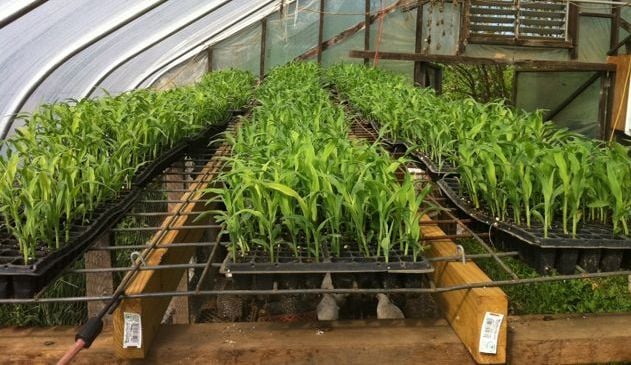