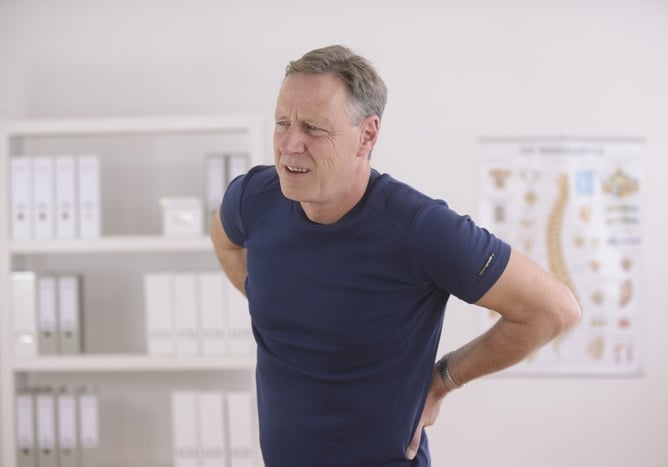 Chronic Inflammatory Response Syndrome, or CIRS, was originally described as Water Damaged Building Illness. CIRS is an illness which exhibits multiple systems and occurs when one is exposed to unhealthy indoor air.

More research revealed that CIRS is  a genetic predilection to a myriad of abnormal systemic inflammatory responses that  results when an individual does not have the immune response genes to eliminate neurotoxins produced by their exposure to mold, bacteria, or viruses as well as fungal infection. CIRS affects multiple systems in the body, causing patients to exhibit numerous symptoms which are very difficult to pinpoint and the patient in most cases goes undiagnosed for a long time.

Interesting to note, but not to the suffering patient, is that they may also acquire new food allergies and allergies to medications and other agents.

Depending upon their symptoms, patients may be diagnosed with other illnesses including Multiple Sclerosis, Sleep Disorders, Chronic Fatigue Syndrome, Fibromyalgia, and often Depression, attention seeking and pain medication dependence.

This multitude of symptoms can present a dilemma even for an experienced physician.

A common, sensitive but non-specific test is the Visual Contrast Sensitivity (VCS) test.

The Visual Contrast Sensitivity  test is a screening test and tests the brain's ability to differentiate between lighter and darker shades of grey colors. In other words, it is testing the rods cells of the retina that visualizes black and white and these are much more sensitive than the other cells in the retina, called the cones, which differentiates all the other colors.  It is impaired in most CIRS sufferers whereby over 90% of them fail a simple VCS test. VCS testing provides an initial indication of whether CIRS is a likely diagnosis, although it cannot confirm or rule out CIRS.

Blood tests will confirm if a patient has inflammatory markers associated with CIRS.