Is Your Brain Addicted to Sugar? 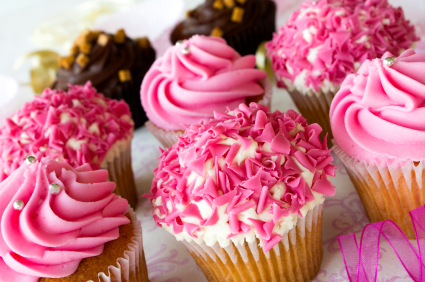 Many Americans had a rude awakening Sunday evening if they were in front of their televisions watching the popular news show "60 Minutes".
In it, a story was broadcast called "Is Sugar Toxic?"  Not only was the question of toxicity addressed, but additionally, researchers showed how pleasure centers in the brain are stimulated upon consuming sugar, which speaks to the addictive nature of this substance.  Dr. Sanjay Gupta, the journalist covering the story, looked almost shocked when he was
told that sugar was as addictive as the drug cocaine.
If you've been following my work over the years, none of the information in this news story would have been new to you, as I've been trying to educate the public on the dangers of this highly toxic, highly addictive substance for what seems like ages now.
So, I'm sure you can imagine how delighted I was to see this story finally being featured on mainstream television.  In case you missed it, here's a quick list of key points that was made during the broadcast:
If you're someone who has tried, unsuccessfully, to give up sugar, you can take some comfort in knowing that your failure may not have been due to simple 'lack of willpower'.  Conversely, you may be suffering from a sincere biochemical addiction, or there may be some other underlying imbalance in your system which could be causing your uncontrollable sugar cravings and inability to simply quit eating it.
In my next blog post, we'll delve deeper into the subject to learn about possible causes for your cravings and what you can do to finally give up the sweet stuff.
Sign up to receive notice of new blog posts, like my next one on Sugar Addiction by entering your information in the "subscribe to our blog" box in the upper left corner.

Eve Colantoni, CHC, chairs the Whole Foods Nutrition at  National Integrative Health Associates.  She helps women and men who are exhausted and overweight suffering from adrenal fatigue, gut imbalances, and brain fog to lose weight, increase their energy and feel good once again! She is founder of Weight Loss for Tired People and the Candida Healing Institute.